What is serverless and why is it important for the choice of a new software project? 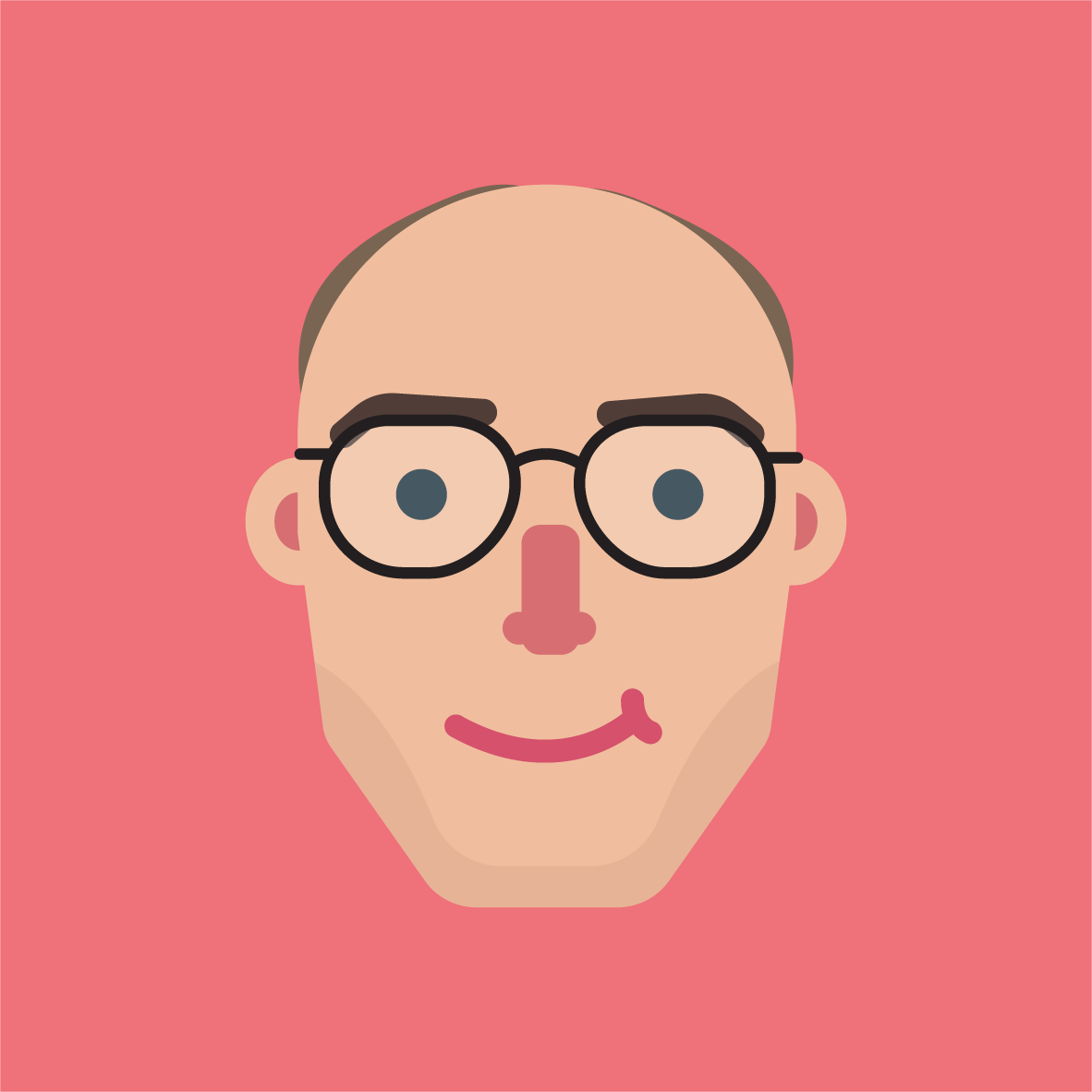 More on Minimum & Viable on a seperate posting!

Serverless or running code without the need for a server seems like a utopia.

Let’s try to get this clear. First, the concept is contradictory in itself. After all, how do you want to perform without at least a server being involved? So there are indeed servers at the basis of this service. The bottom line is that functionality is made available at an abstract level for the benefit of the developers. As a result, they no longer have to worry about infrastructural and operational issues. This allows them to fully focus on writing code.

Many of the current functionalities such as logging in, even single sign-on functionality or logging in with a social media account is available for use in a project. If such a building block is used in production systems, maintenance becomes important. Maintenance means nothing more or less than keeping track of dependencies in this (open) source. This includes fixed bugs, software errors and improvements through advancing insights.

The code produced in a new project is therefore ready for sharing, and is reused through libraries. The “own” code is therefore small, limited and easy to read and maintain. A pitfall is to use outdated open source blocks, or to use more dependencies in the project without added value. If your own code remains limited, these building blocks can be divided into separate services or programs. The logic of this is not new, problems are thus divided into sub-problems. Separate solutions for each sub-problem are combined into an end result. This has resulted in a concept to allow blocks of code to be executed separately instead of all the code in a large program. Rather ten functions that solve ten sub-problems than a large program that solves everything. That is exactly the basis of functions or services as they are used now. A serverless function is nothing more than a piece of code, with the aim of a partial solution. Example is to confirm a newly logged in user. If this user enters his data, these are processed in a function, which then calls other functions, such as create user, send e-mail for confirmation and prepare an environment for the user. Every other function is therefore also a separate piece of code, which can be called independently and where the functions do not know about each other.

Why is this important?

First, the speed and flexibility of development. Any partial solution can be easily replaced without complicated testing or accepting large chunks of program code. Each function can be used separately, if speed or performance has to be adjusted this can be done immediately, again without dependencies on other functions. Furthermore, the code can be run on any environment, regardless of geography or supplier. For example, a serverless application can run on multiple cloud providers at the same time!

All of these benefits come with a number of drawbacks, such as high complexity and a life cycle per function that must be tracked. This increased complexity is now being offered at very competitive pricing, often the functions are only charged for when used. On the other hand, this means that a single start-up sequence of source code is experienced as a slow response.

Conclusion, serverless is scalable, flexible and can be deployed at an increased speed. The costs of development, speed of delivery and simple software maintenance can accelerate this new way of software systems in the cloud. Keep in mind that this does mean that the one-time start-up of the program code that is required, is experienced as a slow ‘server’ response. It reacts slowly at an initial start.

What is serverless and why is it important for the choice of a new software project? was originally published in Levarne Cloud Software Services on Medium, where people are continuing the conversation by highlighting and responding to this story.

Multidisciplinair is the future
Multidisciplinar is the future. Read why! Imagine you want to develop a new product. Then every discipline has its focus; the production department pays attention to the logistics process, an IT employee examines whether the development of the product is technically possible, the sales department examines where the customer’s needs lie. By working together in 1 team, better products are created. Everyone’s point of view is taken into account. A multidisciplinary team is the future of successful innovation. By working together with multiple disciplines, you design and develop a stronger product, there is more support, you learn faster and the productivity is higher. What is our definition of a multidisciplinary team? A multidisciplinary team is composed of people with different profiles and backgrounds, who have been specifically combined to achieve a specific goal. The team works closely together, has a lot of decision-making power, and thus serves its own group of customers. By merging different profiles, a team can provide more complex advice or come up with a better solution. Merging people with different profiles to tackle problems is not a new phenomenon, but such an approach has grown in popularity over the past decade as issues have become increasingly complex. The benefits of multidisciplinary teams Innovative power The positive effects of deploying multidisciplinary teams have been particularly noticeable in the area of ​​innovative strength. Because a challenge or problem is viewed from various angles, a large number of new ideas and possibilities arise. There is a lot of freedom to invent and / or develop new solutions and applications. 2. You provide more value to the customer Because all team members work together with the customer to achieve the same result, everyone has direct contact with the customer, the team members know what is going on with the customer and it is more clear to find out where value can be added immediately. The thing that drives the customer and makes him happy is clear to everyone, so that you, as a team, can deliver added value faster. 3. Multidisciplinary teams learn faster When the teams work together intensively, they learn more about other fields that they can apply to their own field. This improves adaptability and both the team and the individual learn and grow faster. 4. Multidisciplinary teams are more result-oriented When designing a new product, everyone contributes their own expertise, which will improve the design and development of the new product. Because the goals of the customer are transparent to everyone, everyone has the same end goal in mind. In this way, they respond more quickly to the result and ongoing technical developments. 5. It gives employees more energy Within a multidisciplinary team, the employees are given many responsibilities, which ensures good energy. They are allowed to take up concrete matters in which they achieve quick and visible results. It is based on the trust that teams can come up with solutions to challenges themselves and make decisions about them. Check out how our multidisciplinary team was able to expedite the implementation processes from one month to several days for Cikam. In conclusion Companies are increasingly dealing with new developments that follow each other in rapid succession. Multidisciplinary teams are deployed to solve these challenges. Collaboration from different backgrounds results in more innovative ideas, faster work towards a result and thus more added value to the customer. Recommendations The importance of working in multidisciplinary teams is clear. Nevertheless, such a transition was not made overnight. For many companies, this approach is a bold goal, because it transcends the current, often hierarchical culture. Managers and specialists breakthrough with their team the boundaries of the departments, procedures and fixed agreements. Please observe the following recommendations: Set clear boundaries between teams and tasks; otherwise these limit the effectiveness of a team. Make transparent process agreements to prevent a discussion about a different approach to situations between the different disciplines. Provide a suitable leader within the team who can manage the broad outlines. Start small to get the company used to the new way of working. If this works well, protect that part and expand it. Cut long-term goals into short-term goals, called sprints, that are evaluated every few weeks. Professionals from all levels of the company are involved in this; from managers and board members to professionals in the field of IT, sales, accountancy and developers. As a result, the team is able to provide a complete picture of all developments in the market, but also to come up with creative solutions. As a result, companies with a multidisciplinary team have a strategic advantage over the competition and can anticipate new developments at an early stage. Rianne Spelt is the Customer Coordinator at Levarne in which she is the link in customer success. Where other team members focus on IT content, she focuses on the process, planning, and customer satisfaction. Rianne worked in Event Management for years and recently made the switch to IT. Would you like to talk about your customer success? Get in touch with me today! Multidisciplinair is the future was originally published in Levarne Cloud Software Services on Medium, where people are continuing the conversation by highlighting and responding to this story. 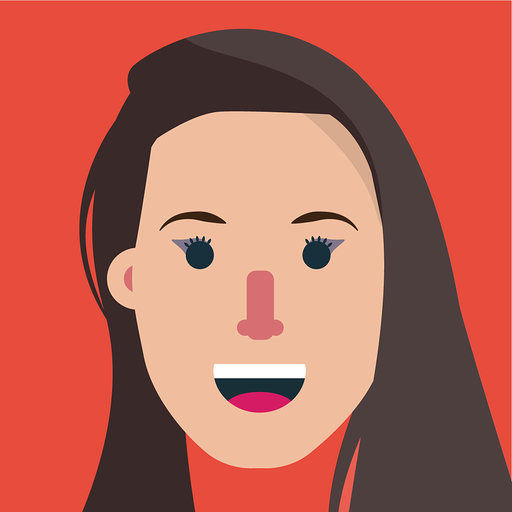 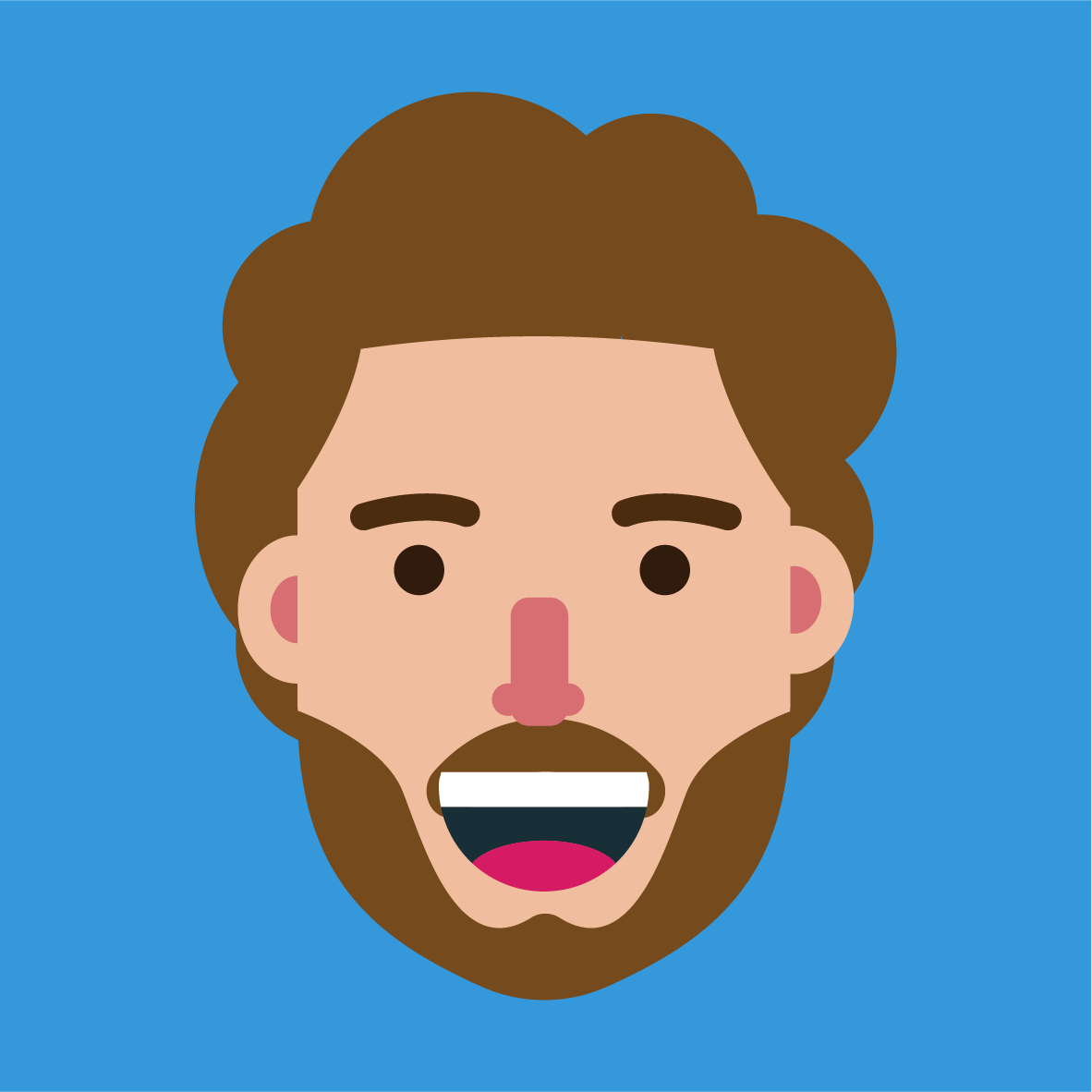